The Institute for Research on Early Civilizations (IREC)

The early civilizations of the world, as cradles of human development, have always been a source of excitement and wonder for Koreans. However, until recently, academic interest has focused on the civilization of early China, because of its close connection to the Korean cultural sphere. It has only been with the remarkable growth of the Korean economy in the late 20th century that a rich expansion of academic inquiry into other early civilizations has been made possible. Although this research is still in its nascent stage, translations of seminal works on early Egypt, Mesopotamia, India, and the Mediterranean have already started to fill the shelves of libraries and bookstores, and a growing number of young scholars have chosen to complete PhDs in these challenging and fascinating fields.

Now, the time has come to set the stage for these researchers to revel in the symposia of early civilizations. We truly believe that the IREC at Dankook University will be a pioneer for the research on early civilizations in Korea, for present and future generations. Our mission is as follows: 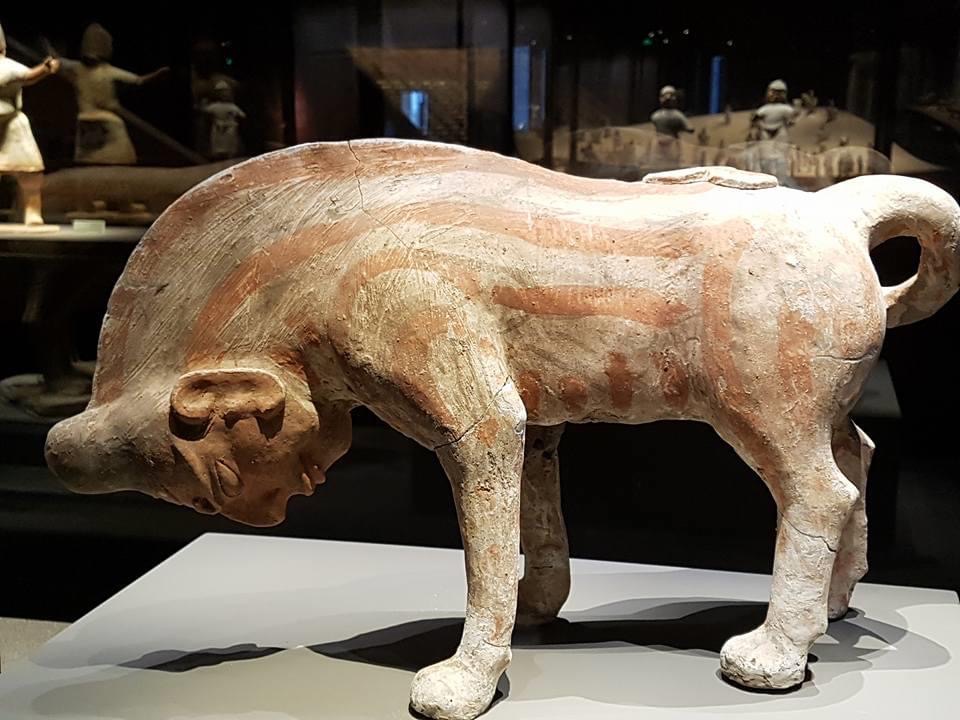